Why is Sunshine Coast a great place to live in?

The beauty of the region: 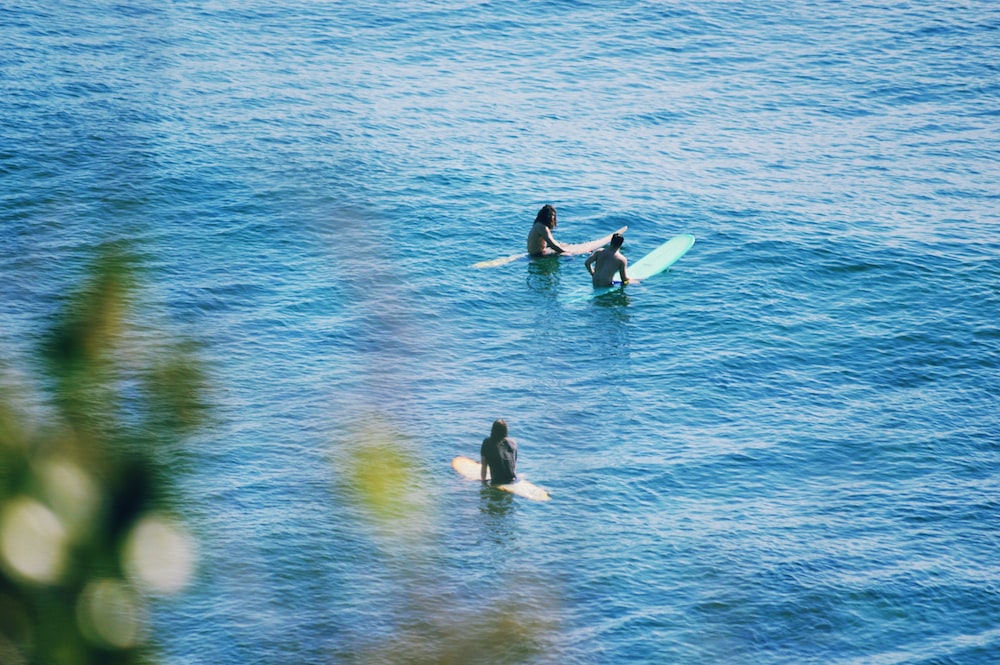 The vast coastline and pleasant weather make the region fun and eventful. Beaches such as Noosa Main Beach and Hastings Street, Noosa North Shore and Rainbow, Mooloolaba, Coolum are the best all-season spots to have an action-packed time. Towns like Montville and Maleny are known for their charm and are home to many cafés, boutiques, art galleries, and gift shops. The Sunshine Coast is well known for its art and culture scene.

The Art and Culture: 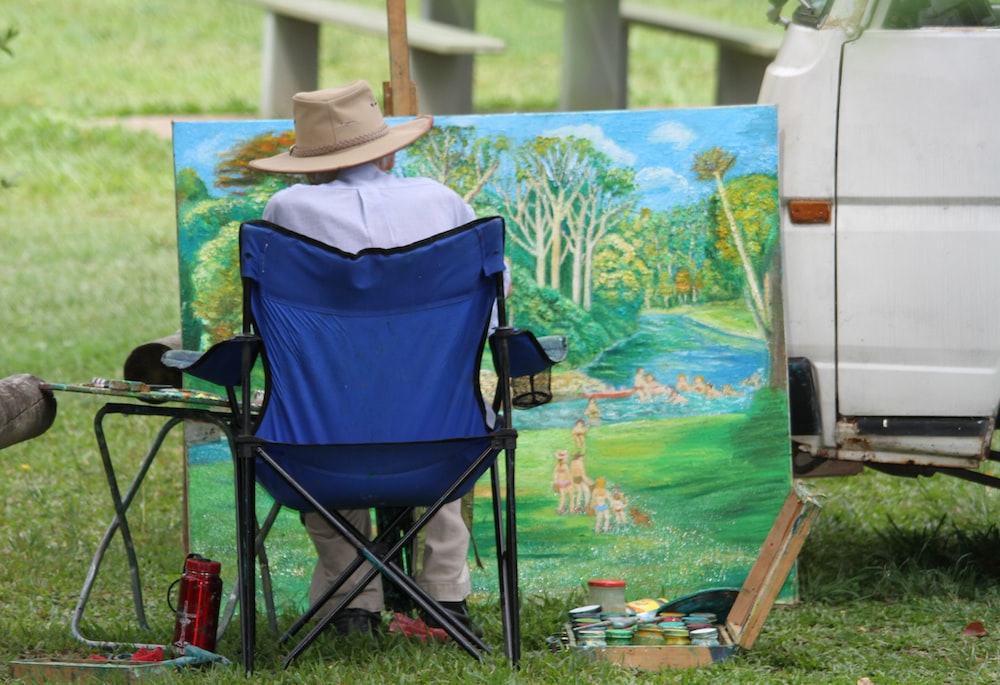 There are plenty of arts and crafts gallery trails through the villages of Montville, Maleny, Flaxton and Mapleton in the hinterland of the region. Caloundra Regional Art Gallery, Noosa Regional Gallery and Gympie Regional Gallery are some of the bigger art galleries with changing exhibitions. The Original Eumundi Markets heads the list of market destinations on the Sunshine Coast, with the whole town revolving around the market held every Wednesday and Saturday. The region is home to museums like Queensland Air Museum, which is Australia’s largest aviation museum and the Gympie Bone Museum, which is Australia’s first and only museum dedicated entirely to the art and science of modern bones and skeletons. 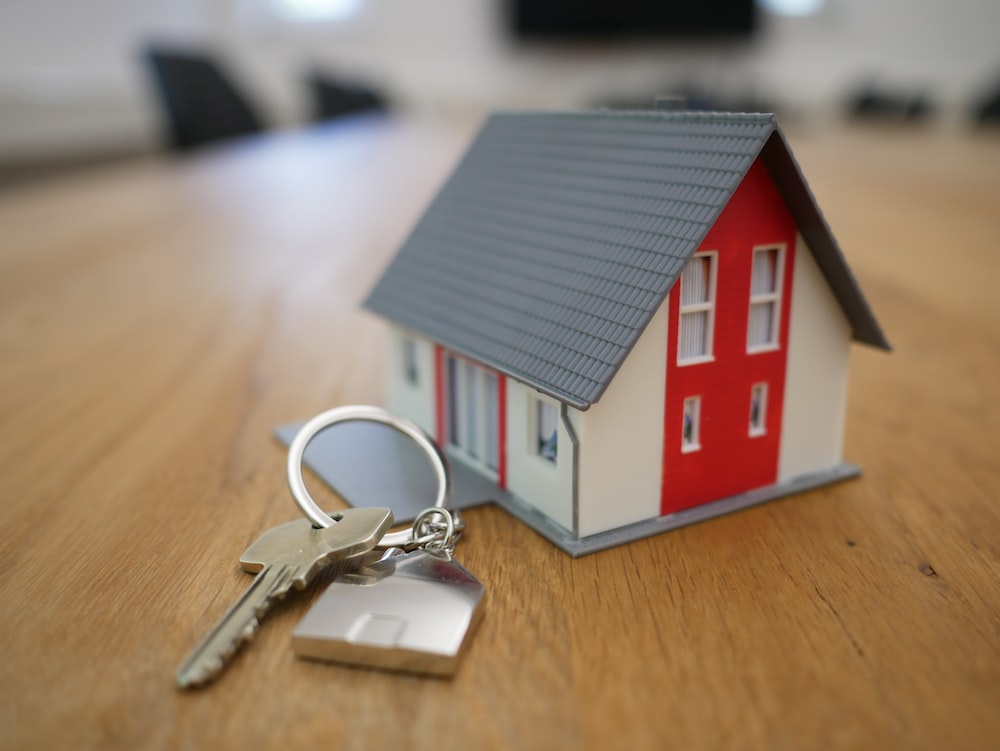 Compared to other Australian cities like Sydney and Brisbane, housing is affordable in the Sunshine Coast. The availability of good quality housing and lower interest rates make it an excellent real estate investment choice. Rental costs in the Sunshine Coast region are around 30% cheaper than in the bigger cities of Australia according to industry estimates. 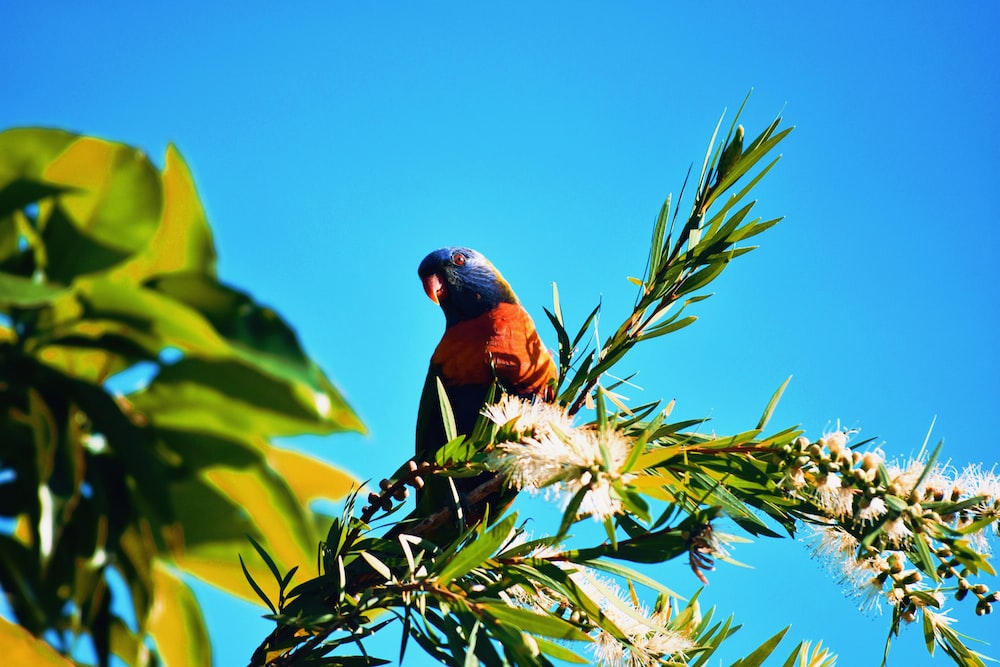 As the name suggests, the Sunshine Coast is blessed with good weather and it stays warm throughout the year. During autumn, the weather is mild and the temperature varies between 13 and 25 degrees Celsius from March to May. Cool sea breezes keep summer pleasant.

The Infrastructure and transport: 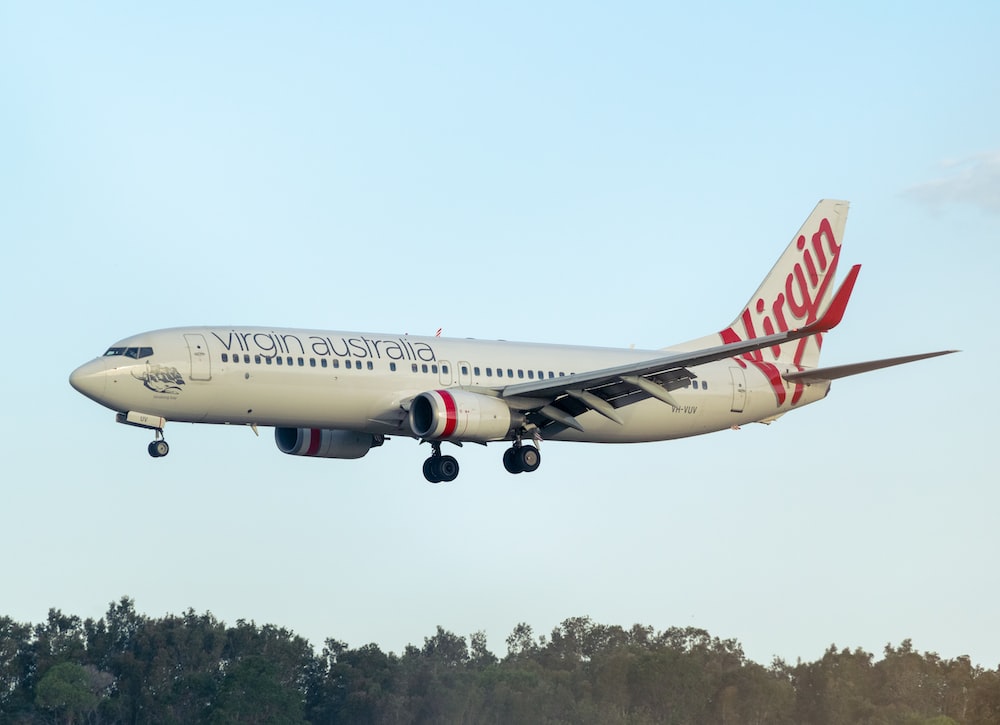 The region boasts world-class infrastructure with well-constructed roadways offering connectivity. The administration is working on increasing the number of hospitals and universities in the region, and improving public transport. Projects such as Sunshine Coast Airport Expansion Project have boosted connectivity in the region, with regular flights to different Australian cities and many international flights expected to start in 2022. The government has encouraged inclusive growth in the region through initiatives such as Sunshine Coast Mass Transit Project, which will be supporting Maroochydore and other major business and tourism centers.

Want to get a startup visa? Learn more about Sunshine Coast municipal program.

Leave your details below and we will get in touch with you on the benefits of relocating and/or investing in Sunshine Coast: